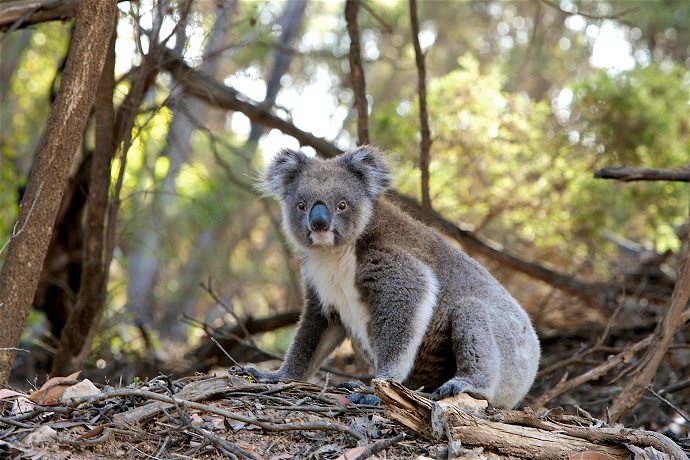 There are so many tools you can rely on to aid your organisation when a crisis hits.

Koalas could be a big help, for instance.

“Sorry, did you just say koalas?!”

One of the areas we cover in our media training courses is how companies can foster positive relationships with journalists. We show them how building up a rapport – including supplying the media with relevant, topical stories – can create a useful bank of goodwill.

It won’t inoculate your business against journalists writing negative stories about you in the future, but if say, there is an industry-wide issue about to hit the headlines, they might just highlight a competitor’s shortcomings in this area, rather than yours.

And that could protect your business from suffering a huge reputational hit that might otherwise dent the share price, or damage morale etc…

“Yes, but what about the koalas?”

Well, I saw a story today on the main BBC News website that appeared to have all the hallmarks of a well-placed PR-driven story that looked to me like it ticked the “fostering good relations with the media” box.

Five koalas had been flown halfway round the world to the UK as part of a plan to create a back-up population of marsupials away from their native Australia. It came across as a well-crafted 90-second serving of hugely valuable corporate reputation-building, wrapped up in cuddly, interesting cuteness.

It began with pictures of the adorable creatures munching eucalyptus leaves. Then came a quote from an articulate animal keeper explaining just how fascinating these little Aussie icons are (impression: Why not come and see them now they’re here in England?)

Cut to a shot of the Singapore Airlines cargo jet taxiing smoothly to the arrival gate with the furry famous five on board (impression: What a versatile, animal-loving airline they are.)

Next up in the package came another enthusiastic animal keeper beside the plane by the gate in his hi-vis jacket, explaining how the koalas had “crate training” to get them used to their on-board environment (impression: animal welfare is paramount to all involved – he even said, “..they’ve been enjoying their flight”!)

An air-side curator from Longleat Safari Park then told us how important it is that there is a “back-up” population of koalas to ensure the species thrives (impression: this is about conservation and preservation, not gawping at captive creatures).

And then the story wrapped up with more pictures of the adorable globe-trotting koalas.

This looked every inch a choreographed package – everyone was in the right place, with the right backdrop, saying only positive things.

It was a win for the safari park, a win for the airline, a win for the BBC and surely a win for the audience. Yes, some viewers might have thought they were watching a classic piece of PR, but probably still came away feeling entertained and better informed about both the gorgeousness and vulnerability of koalas.

So that’s a win for the Antipodean mammals too.

Does this mean that if a journalist ever finds his/herself researching a potentially damaging story about a sector featuring companies that have supplied them with great stories in the past they will no longer ask tricky questions of them? Maybe. Maybe not.

But when time and time again savvy PR people serve up stories – compelling words, good pictures, great footage – it might take a very strong-willed reporter to “bite the hand that feeds,”  especially if there’s an alternative, far less helpful hand they could sink their teeth into.

After all, if PR people regularly give reporters much more than the bear necessities, perhaps the businesses they represent can sometimes forget about their worries and their strife a little more readily…