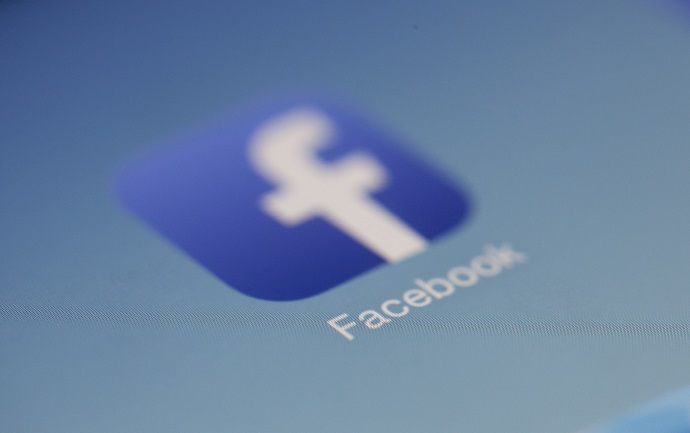 Any follower of this week’s news would probably have heard the following words – mining, harvesting and scraping.

They seem to hark back to an age of agricultural graft and industrial toil.

They’ve all featured in the Facebook/Cambridge Analytica story, a tale of data and democracy. In other words, computers, not coal or corn.

But with a growing elderly population, it’s easy to see how language used in media interviews and articles risks alienating large sectors of the audience, for whom “markets” are where you buy fruit and veg, not trading nations; for whom “traffic” is what clogs up the streets, not the number of “users” who visit your website.

For any business that values the power of communication, this difference in understanding is crucial.

Admittedly, not only is the number of older people growing, these people are using the internet more. For example, its use among women aged 75 and over has almost trebled since 2011, according to figures from the Office for National Statistics last Spring. So you might ask, “What’s the problem? Aren’t they now more tech-savvy and lingo-lithe?”

Well, I still reckon if you stopped a hundred 15-year-olds in the street and asked them to explain what “crowdfunding” or “artificial intelligence” meant, you’d hear far more correct answers than if you asked the same number of 75-year-olds.

And here’s why it matters: which group can vote and who has the greater buying power?

Alienating so many older people through poor choice of language is not just insulting, it’s commercially daft.

If large groups of people don’t understand this new terminology, it’s not their fault; it’s the fault of communicators who wrongly assume all these people do understand or, more arrogantly, should understand.

As an interviewee, taking the time to say on Radio 4’s Today programme, “What I mean by that term is…” is not necessarily patronising, when, as a BBC report stated last year, the average age of that station’s listener “is 56 years old and skews towards an older audience”.

After all, would journalists on Radio 1’s Newsbeat programme expect most of their audience, aged somewhere between 15 and 29, to know who Clement Attlee was?

No wonder I heard Today’s John Humphrys ask political editor Laura Kuenssberg this morning – referring to Prime Minister Theresa May’s comment that she wants a “new dynamic” in Brexit talks – “What does this mean, a ‘new dynamic’, what’s she taking about?”!

But it’s not just in the media such new-fangled terms abound. Recently I was in a large and busy South Coast restaurant, where diners represented four generations.

The menu contained a multitude of terms that would have been as unfamiliar a decade ago as a yogurt on a British breakfast table in the 1950s: chimichurri, chipotle, tapenade and edamame, to name just four.

No wonder I heard one elderly diner exclaim, “What on earth are bang bang noodles?!”

Yes, it’s wonderful to have so many different dishes on a menu, but a little cultural and etymological explanation would be both enlightening and helpful – and crucially avoid alienating customers.

Just as politicians are often criticised for living in the “Westminster bubble,” detached from the real world, so the bright young things who inhabit the hi-tech hubs of Cambridge, Cupertino or Canary Wharf would do well to remember that for many of their potential customers, viewers or readers, the word “platform” conjures up trains, and the “threat of a virus” has them heading off for an anti-flu jab at a surgery, not searching for security software.