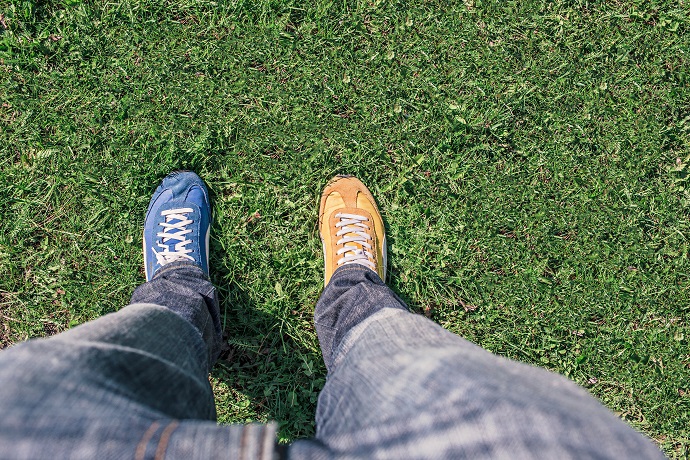 During the seventies, Brian Widlake, a distinguished presenter of the BBC’s The World at One, shook Broadcasting House to its foundations when he started pronouncing “disPUTE” as “DISpute”.  This was viewed by some BBC bosses, not to mention the Pronunciation Unit, as a linguistic war crime.

The pronunciation of words has always changed. It will continue to do so.  Lord Reith would be turning in his grave if he switched on his radio today.

Pronunciation, unless it’s horribly wrong, is perhaps rather like dialect – each to his own.  So long as we, the audience, can understand what another person is saying, variations don’t matter that much.

The real linguistic murder that’s going on involves the emphasis of completely the wrong words in sentences by newsreaders, reporters and lots of other people who get closer than is good for them to a public microphone.

For example, we might return from work, tune into the news for the first time that day having been out of touch for hours, to learn that:  “Scientists say they HAVE made a huge breakthrough in fighting heart disease” – as though we, the audience, have already been tipped off that this might be about to happen and have been on the edge of our seats all day waiting to hear whether the breakthrough has indeed taken place.

Then there’s: “Police say 46 PEOPLE have died in a coach crash…” – as opposed to animals or trees.

Other linguistic damage that can be inflicted includes the insertion of unnecessary words, for example “BRUTAL murder” (can you have a murder that’s not brutal?) and “VIRTUAL destruction” – you can’t “virtually” destroy something.

My biggest gripe of all, however, is not against broadcasters but the British Airways steward or stewardess who bids passengers farewell at the end of a flight by thanking them “on behalf of the ENTIRE crew” for travelling with BA.  Does this mean that on some flights there might be one or dissident crew members who would not wish to join the thank-you to customers?  Were we lucky on this particular flight that all the crew were as one in wishing to join the thanks?

Fewer words, however they’re pronounced, would spare us all.