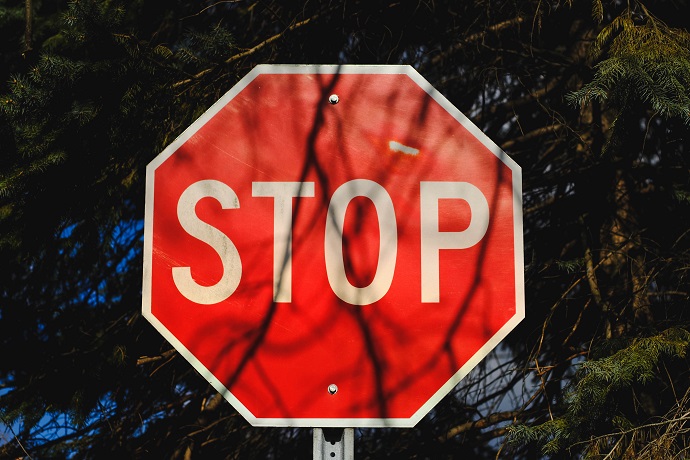 When you are presenting a news programme on radio or television, one of the most important things you have to keep in mind is the second hand on the clock.

Overrunning is a broadcasting war crime. Producers, sitting in the gallery next door, tear their hair out if the presenter allows an interview to go beyond its allotted time slot.

This is something that interviewees need to watch out for as well.

On this morning’s Today programme on BBC Radio 4, presenter Nick Robinson interviewed Paul Johnson of the Institute of Fiscal Studies. Mr. Johnson was previewing what might be in today’s budget speech by the Chancellor of the Exchequer.

Undoubtedly, there was a lot he could say about the likely contents of Philip Hammond’s speech.

The problem was, this was the last item before the 7 o’clock news. On no account, as a presenter of a programme, can you miss the pips before the top of the hour. Crashing the pips goes down very badly with the production team.

I remember when, as a foreign correspondent, I used to do two-way interviews with the Today presenter. If my interview was the last item before the top of the hour, I had to conclude what I was saying at a specific time – for example, 06.57.40 – to allow time for the presenter to thank me, before the final bits and pieces leading up to the pips.

On this morning’s programme those final “bits and pieces” were a trailer for next week’s “Book at Bedtime” on Radio 4, plus the weather forecast. All that has to be crammed in between the end of the last interview that hour and the pips leading up to the news.

It was roundabout 07.57 this morning that Nick Robinson’s interview with Mr. Johnson was coming to a conclusion.

Nick Robinson was no doubt looking at the second hand on the studio clock and working out that he had about 15 seconds for a final question and answer. Not long. That was why he started his final question with the words “Very briefly…”

In other words, that’s a clear message from the presenter that the interviewee should make the last answer very tight indeed. Normally, that means one sentence, maximum two – either lasting no more than 10 seconds.

In what was an otherwise very comprehensive analysis of the possible options facing the Chancellor, Mr Johnson did go on a bit too long in his final answer. You could hear Nick Robinson in the background waiting to jump in to curtail the answer. As it was, he let the answer run its full course but Mr. Johnson could have cut it in half and assisted the presenter in so doing.

There are one or two signs to look out for when you’re being interviewed and the interviewer needs to wrap it up very swiftly.

If you are taking part in a “down-the-line” interview, where you are on the phone or in a remote studio somewhere else, listen out for small interruptions from the presenter with words like “OK” or “Thank you, we have to end it there”. If you hear these words, don’t ramble on.

If you’re in the studio, face-to-face with the interviewer, the signals that you need to wrap up might be visual – the presenter twirling his finger or, if time is running out, swishing his hand across his throat to signal the interview really is at the end of the road.

Either way, it’s important for an interviewee to be aware of timing and to look out for the signs from the interviewer that the last answer must be very brief indeed.

Perhaps the Chancellor should introduce a tax concession in his budget for interviewees who abide by this requirement.